This tutorial will break down what UI Components and component libraries are, how they work, why they are used, and how they can make a developer's life easy.

UI Components- What Are They?

UI Components can be thought of as building blocks or sections/elements of a user interface. When developers or designers are designing an app or website there are many pieces that come together to make the complete user interface. These pieces could include, input fields, dropdown lists, buttons, toggles, search fields, sliders, tags, and more.

UI components provide interactivity for the user as they move through the app or website. A good UI will make it easy for the user to tell the computer what they want it to do. Easy communication between the user and application is the goal of a UI.

A UI component library consists of a set of ready-made components such as input fields, dialog, buttons, and more. These libraries can make the layout of your application much simpler, quicker, and easier and keep you from building it from the ground up. There are several benefits to using these UI Component libraries such as:

While UI component libraries have some great advantages, as with most things. There may be some challenges as well. Some of these challenges are:

Quality of a Great User Interface

The first quality is clarity. This means the interface avoids obscurity by ensuring everything in the UI is clear. This could include visual elements, flow, or metaphors.

The next quality a great UI should have is concision or the reduction of redundancy (programmers may think of this as DRY - Don’t Repeat Yourself). Sometimes developers or designers can overcomplicate things to the user accidentally by over-explaining certain processes. It’s best to avoid this by only including the necessary content on the screen at one time.

Familiarity is also important when it comes to UI’s.  If someone is using your interface for the first time some of the elements can still be familiar to them, using real-life metaphors is helpful in this scenario.

Great UI’s will be responsive, this is quite possibly one of the most common words a front-end developer or web designer will ever hear in their lifetime. Have you ever used a website or app and you want to request some information and you are not sure if your request was processed or not? That is not a very responsive interface. Responsive interfaces will provide good feedback to the user when a request is made. You might see something like “please wait while we process your request”.

Another quality that is super important in developing a user interface is consistency, keeping your UI consistent allows for users to recognize patterns throughout your application which will help them to navigate.

Aesthetic, or artistic taste is another very important aspect of a UI. If your app is aesthetic, users will find more joy in using it.

Efficiency is very very important when developing a user interface, if your app is slow users are going to find another solution very quickly.

Forgiveness, applications should not punish users for making a mistake, instead, they should give them tips and point them in the right direction.

In this tutorial, we covered UI components including UI Component Libraries, the benefits of using such libraries, and what goes into building a UI. Sign Up to the developer dashboard and explore how you can start building you a chat app with kick-ass UI & UX.

Randy is a Full Stack Software Engineer that studied at Flatiron School. His strongest technical skills are Ruby, Ruby on Rails, JavaScript, React/Redux and PostgreSQL. He enjoys learning new technologies and expanding his development skills whenever he gets a chance. When his face isn’t buried in the terminal he loves exploring new places, traveling, live music, and camping. 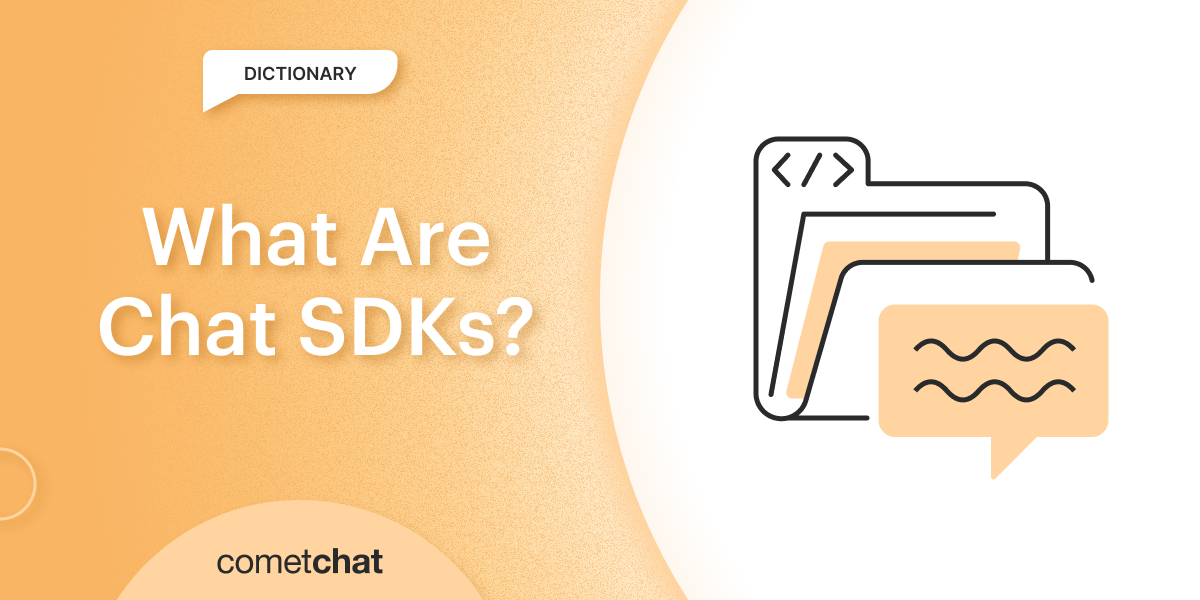 What are Chat SDKs?

The article shows us what chat SDKs are, it's features, and how a chat SDK can be used to make chat applications. 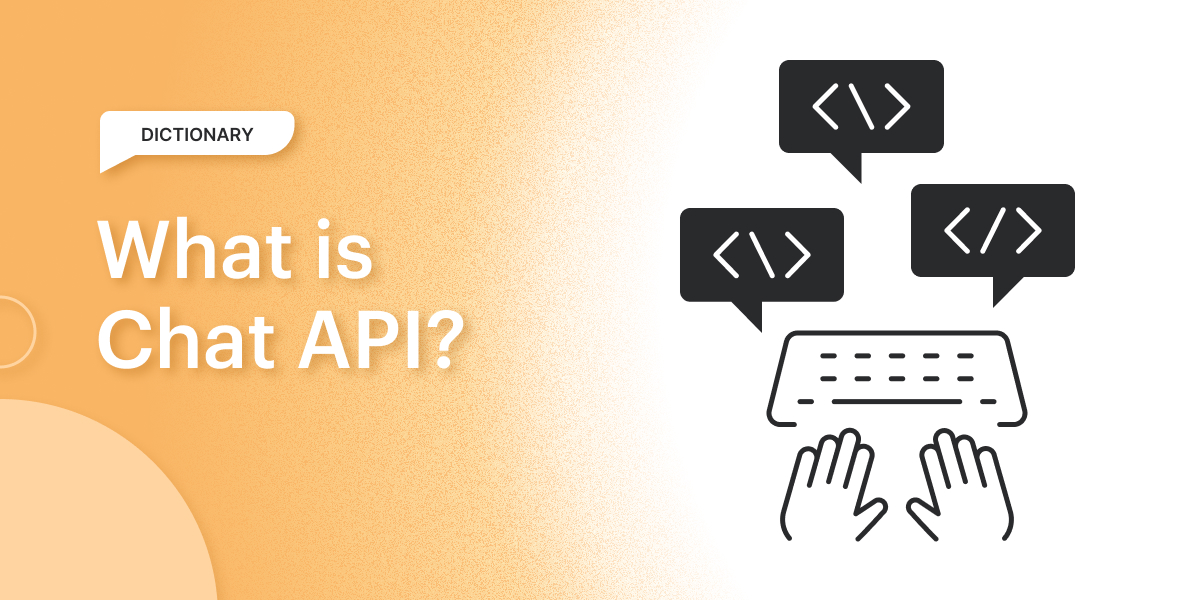 What Is a Chat API?

What is a chat API? How can you choose the best one for your application? And how can you integrate the selected one into your own application? Find out here. 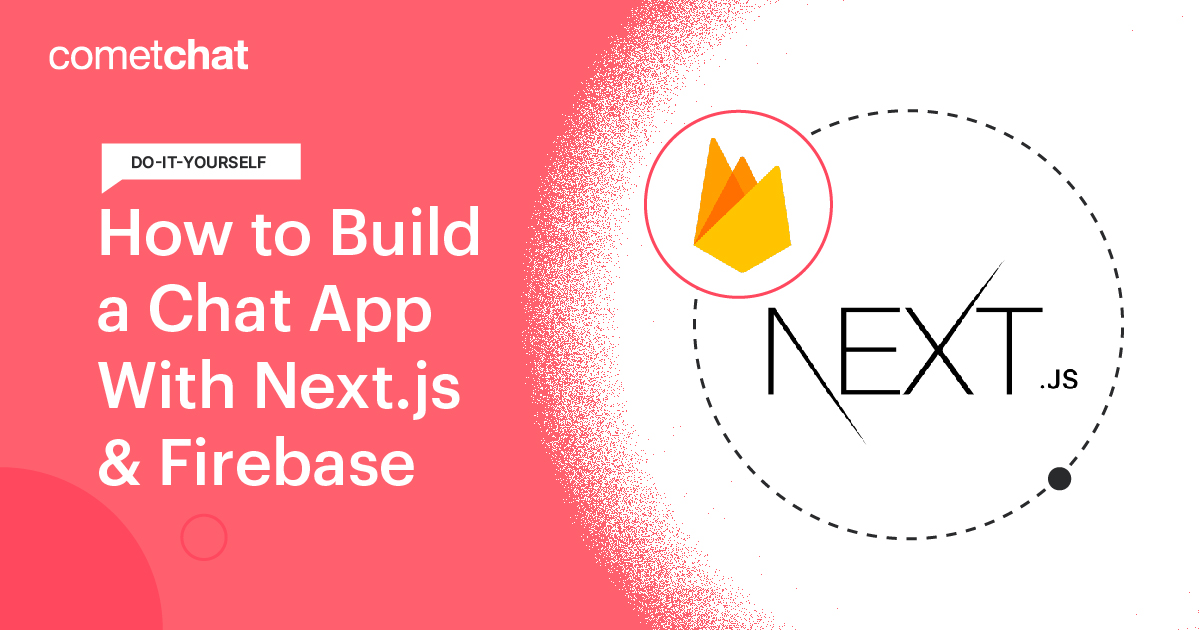 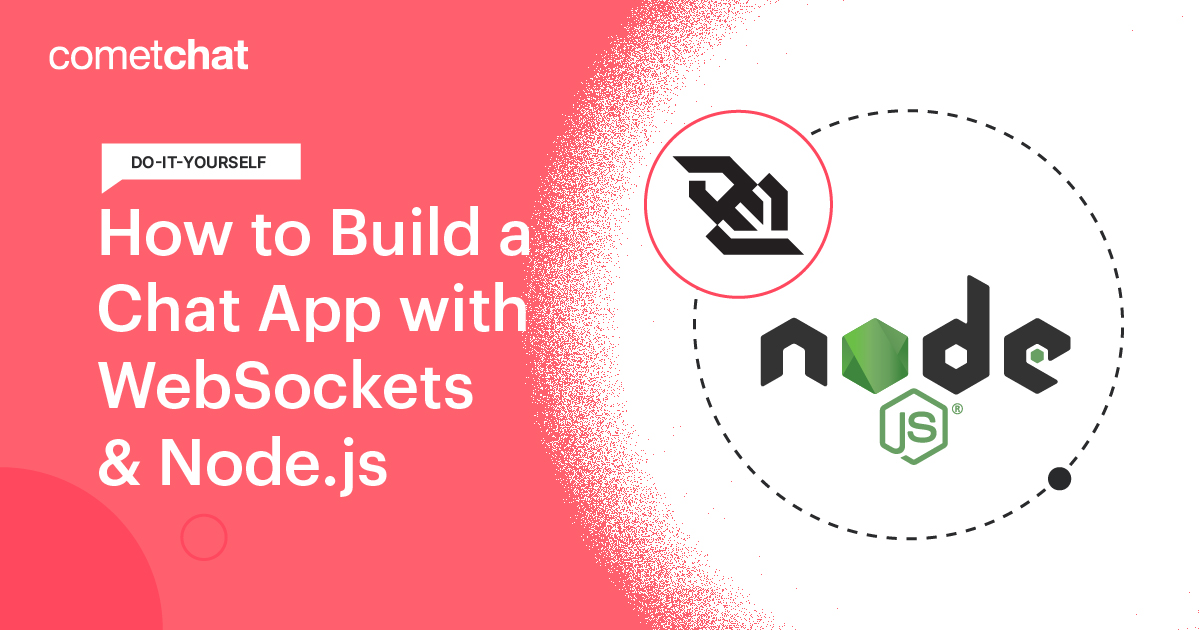 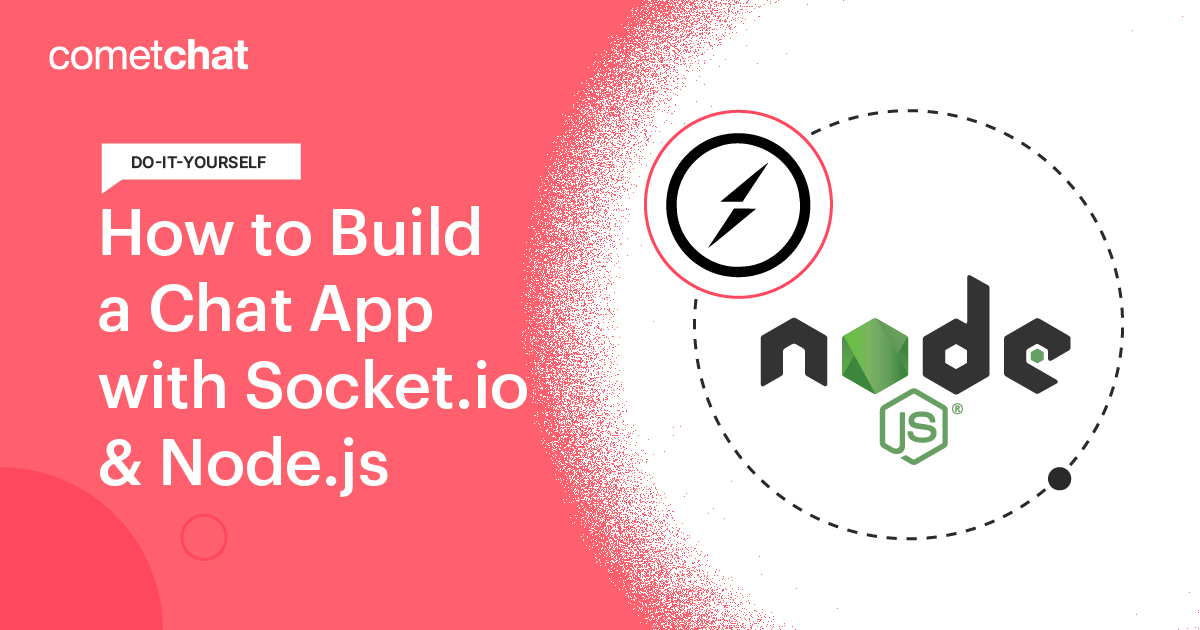 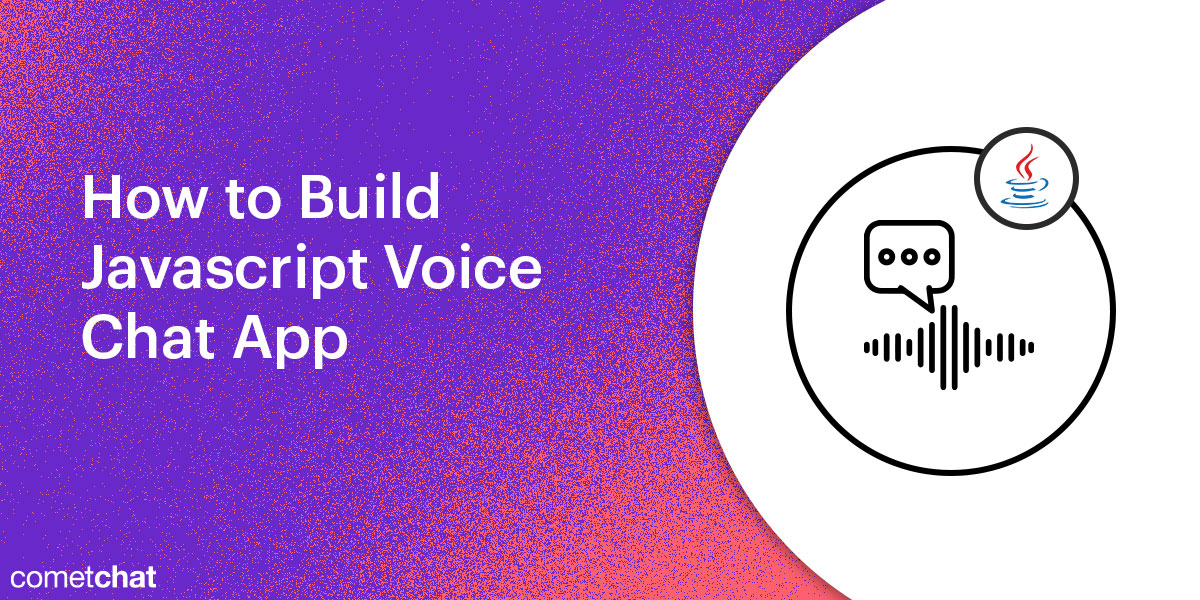 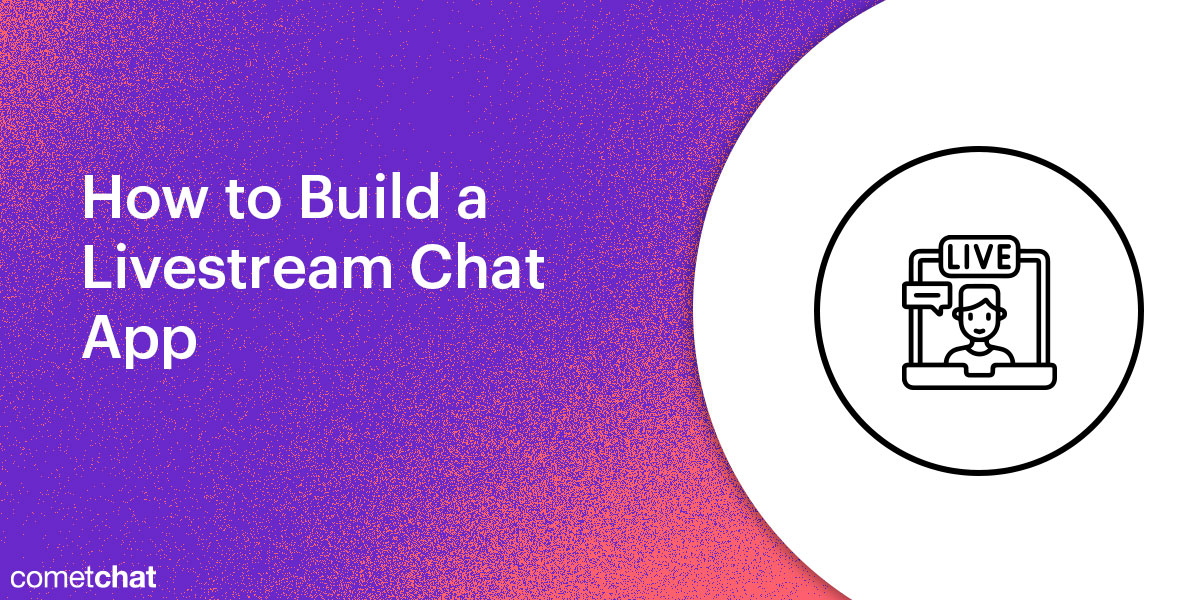 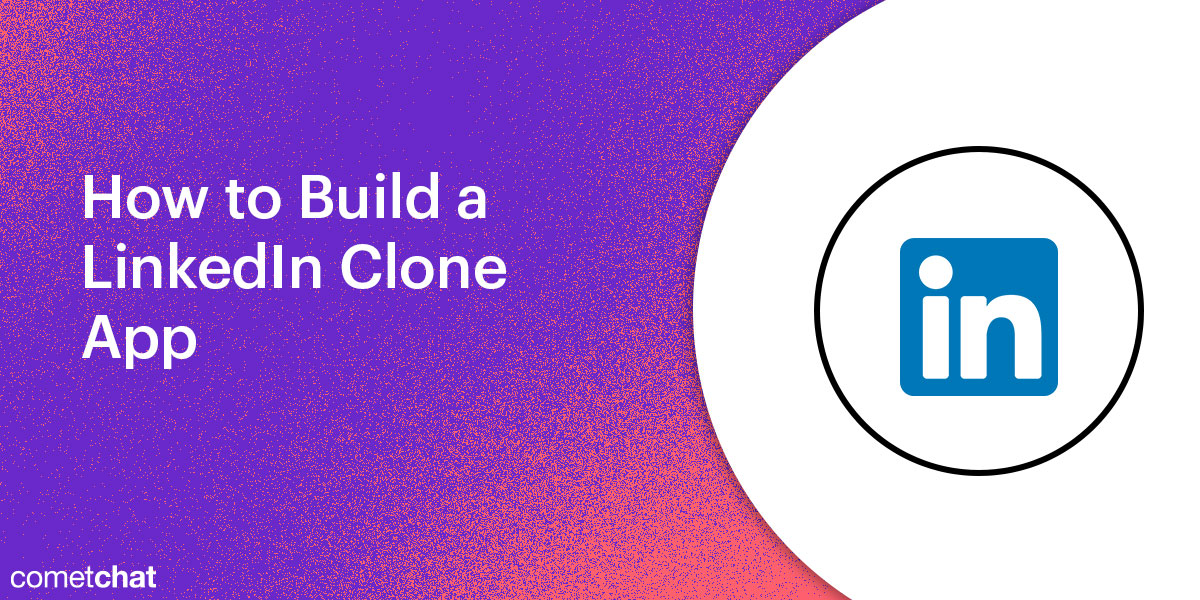 How to Build a LinkedIn Clone App

Let's take a closer look at how to build a LinkedIn clone app with the CometChat React UI Kit and Firebase through this step-by-step tutorial. 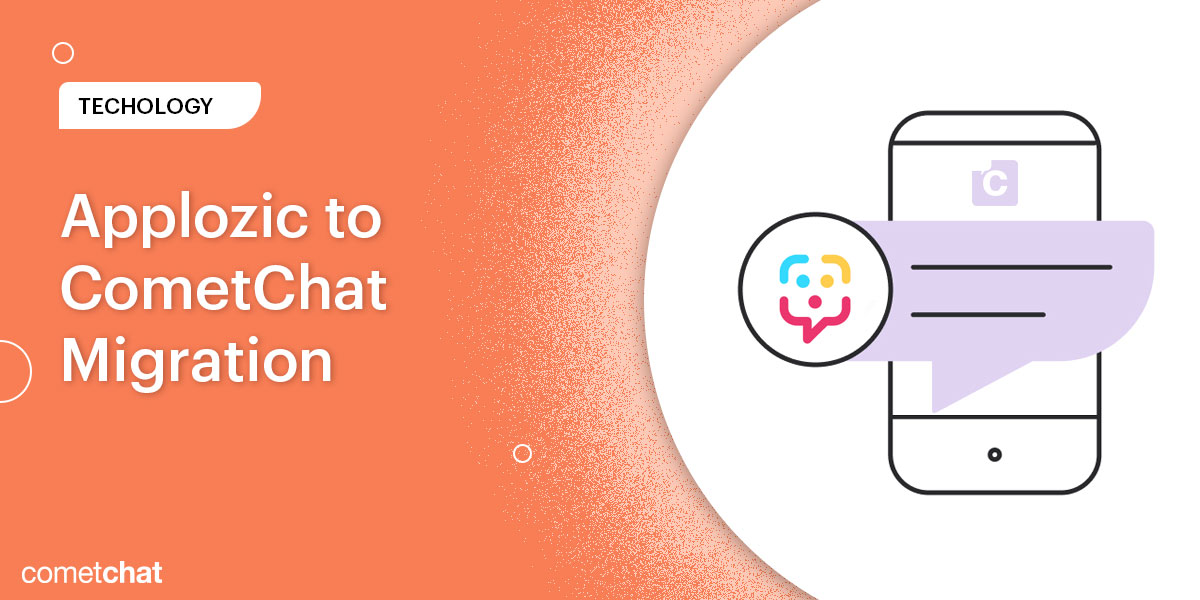 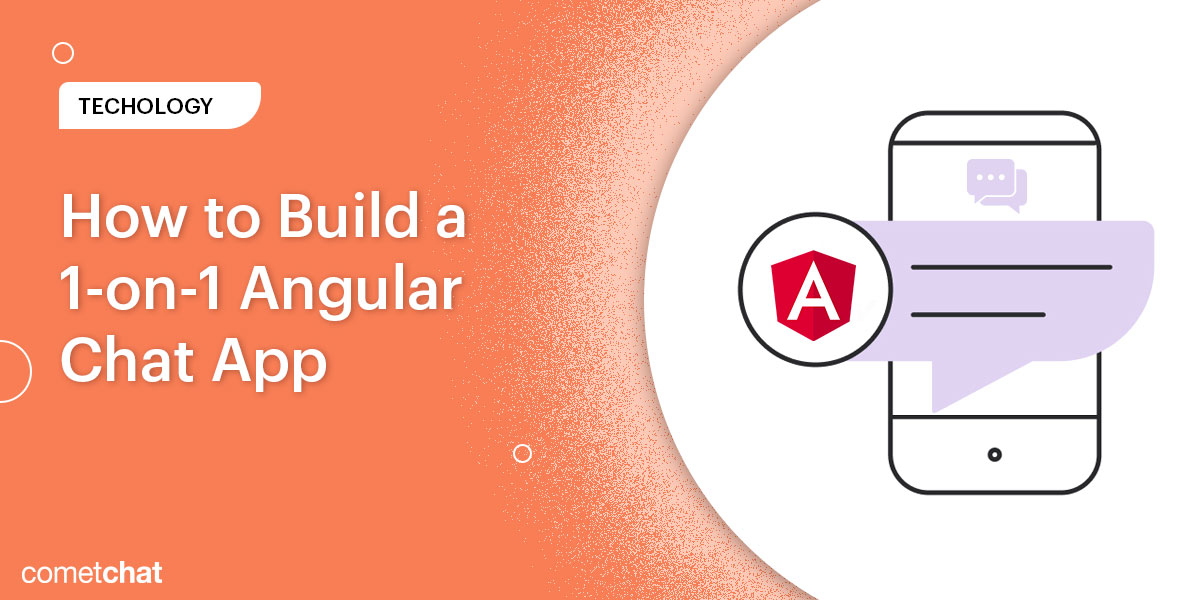 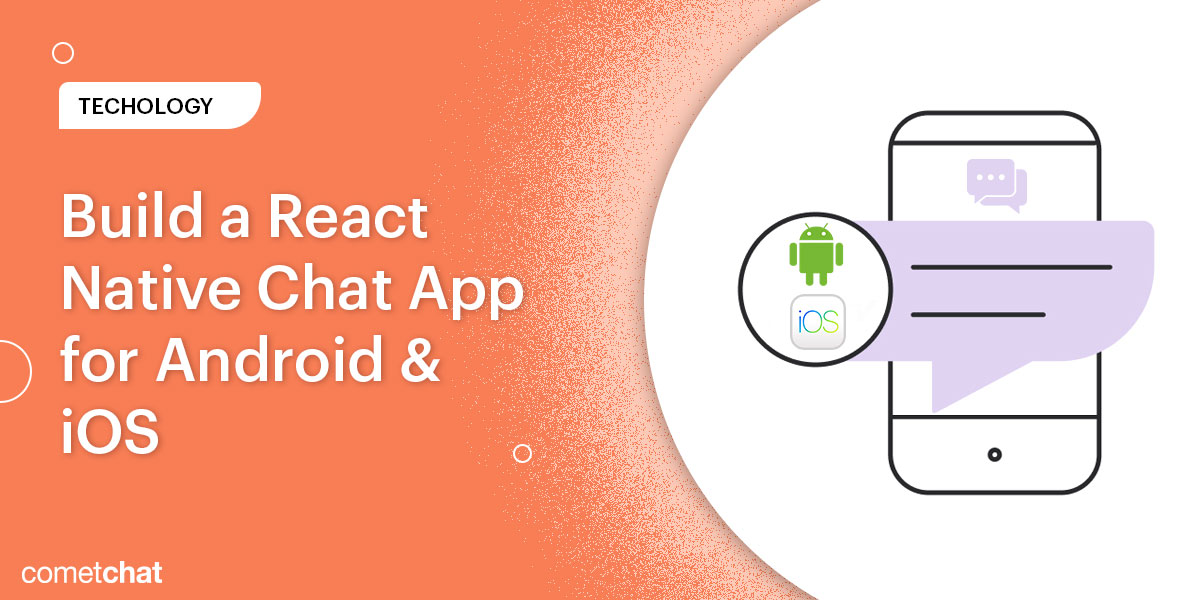 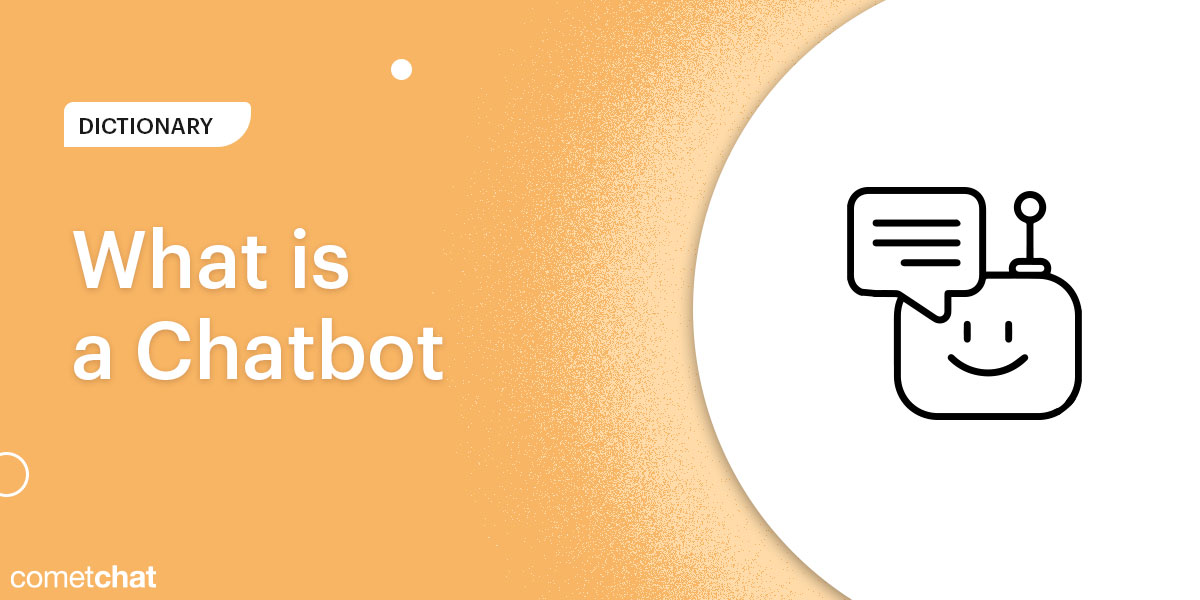 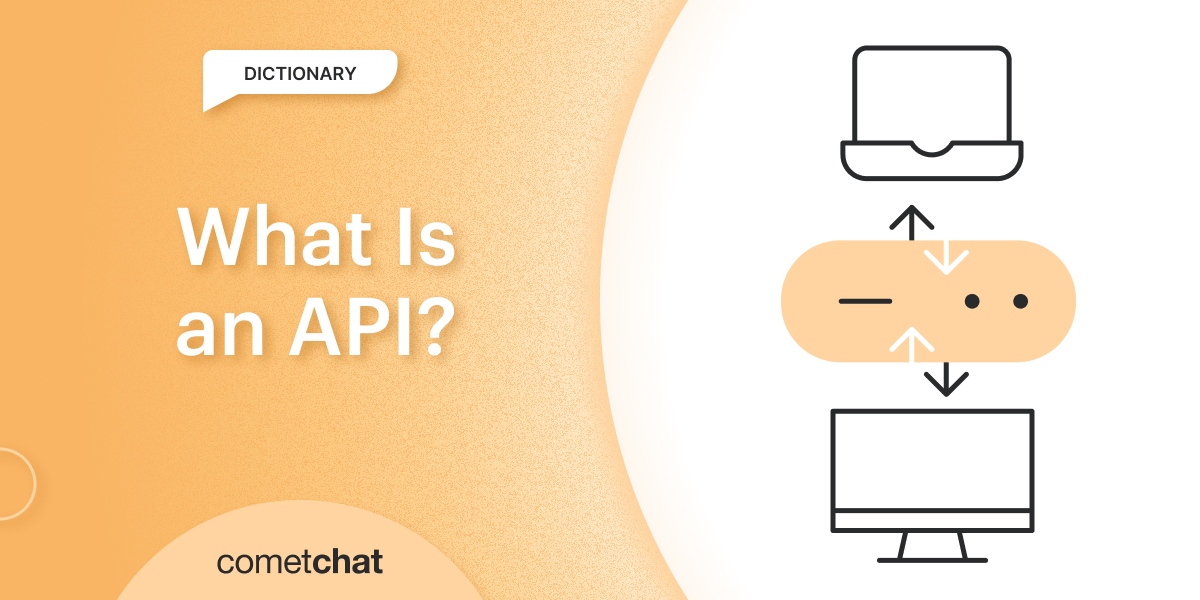 What Is an API?

This tutorial will break down what APIs really are, how they work, why they are used, and how they allow two applications to communicate with each other.