Why People Use PHPFox for Developing Social Networks

Overview PHPFox is basically built on a modular structure and is based on Model-View-Controller (MVC) architecture. In other words, all features on PHPFox are modules, from activity feeds to friend lists and photo galleries. All functions that interact directly with the database are specified in the service class, and each module component has three parts – ajax, controller, and block. Ajax is for handling all ajax requests via browser, a controller is for all actions and communications with the end user while a block is to assign values from services to view. The libs section is the library of PHPFox, or its exoskeleton since it runs all core modules with other functionalities and is developed via Object Oriented Programming (OOP). To sum it up, PHPFox has been designed as a content management system (CMS) with added functionality for social networking. The libraries/libs are considered as the skeleton of PHPFox. It is the engine that runs all the core modules and other functionalities. The social networking site can be run successfully, only if we include the core engine with a few required core modules. It is developed using OOP (Object Oriented Programming) concept, which allow developers to easily extend the product for future usability. Although PHPFox is not actually an open source script, it is still highly touted as the premium social networking development platform. In fact, let’s take a look at reasons why PHPFox is unquestionably the best social networking CMS out there! Top 5 Reasons for Using PHPFox to Create Powerful Social Networks 1. Personalization – You can create a completely unique social network with the WYSIWYG editor, resulting in beautiful and elegant interfaces time and again. 2. Full Feature – The platform itself gives more freedom and control to the user when it comes to website layout, integrations, and more. You also get to take advantage of popular features like Activity Feeds, Photos, Videos, RSS Feeds, Live Chat, and Multilingual Support, Quizzes, and Events to list a few. 3. Marketing – PHPFox features a wide range of marketing and branding opportunities, allowing social networks to earn more revenue through advertisements. 4. 24/7 Support – You could not find a better support team in case your website is down or having technical issues. 5. Flexible – PHPFox is a stable script that benefits SMEs and large social networking websites as well. Its flexibility and level of customization make it a powerful platform on which your social networking can thrive. While we could write a whole report on why PHPFox is a great platform for developing social media sites (not a bad idea, right?), we’ve resorted to the top 5 reasons. That’s about it for now and don’t forget to check out www.phpfox.com to learn more on how to get started! 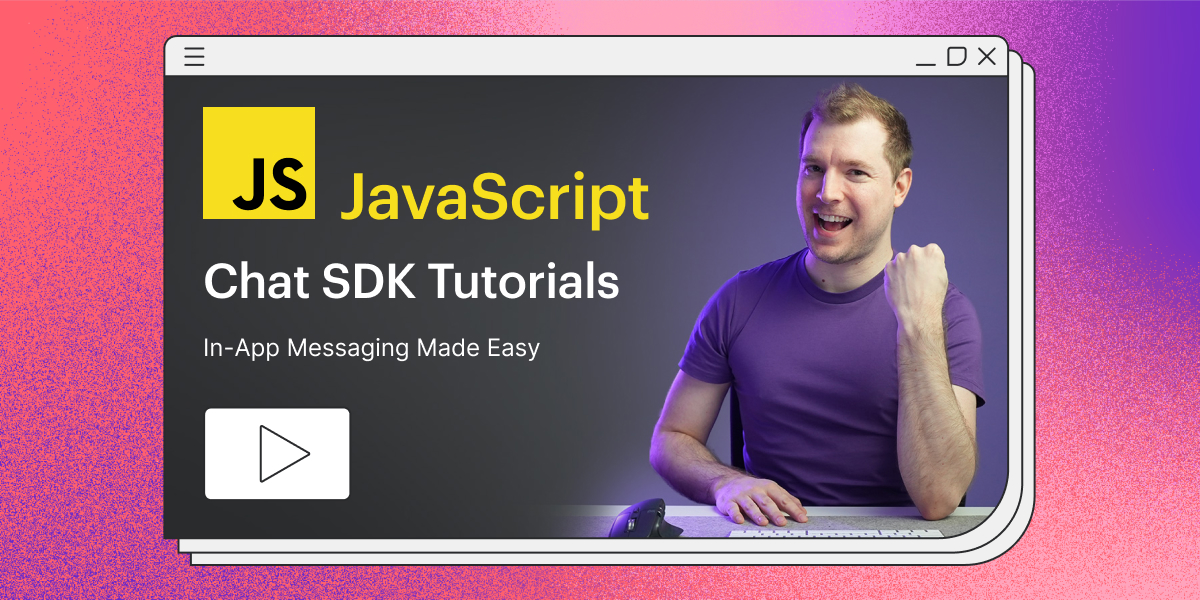 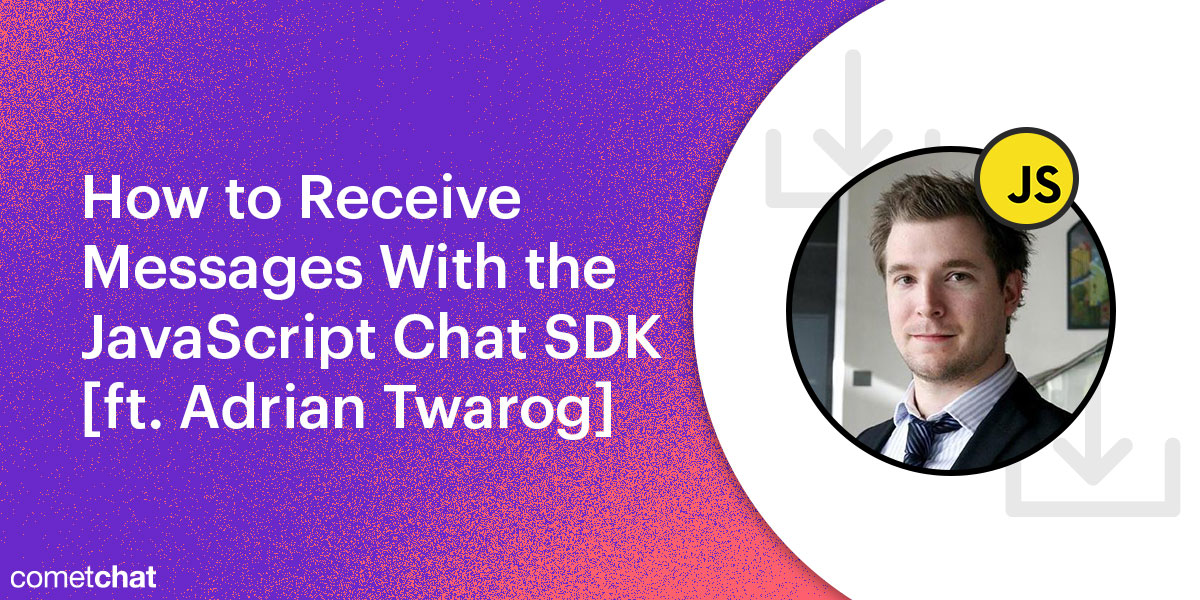 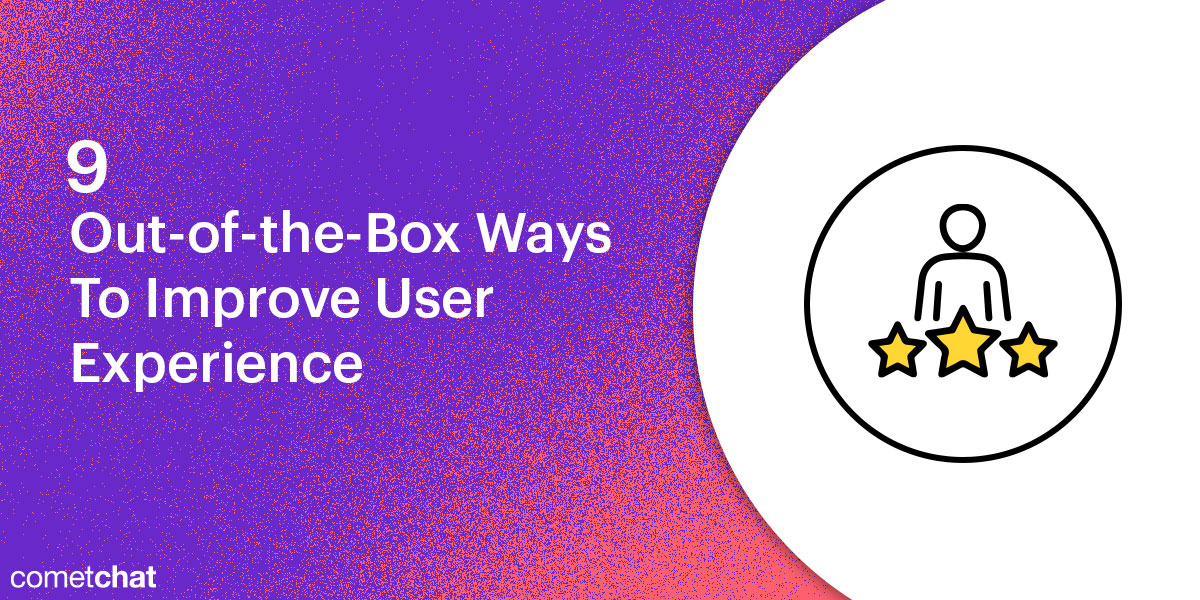 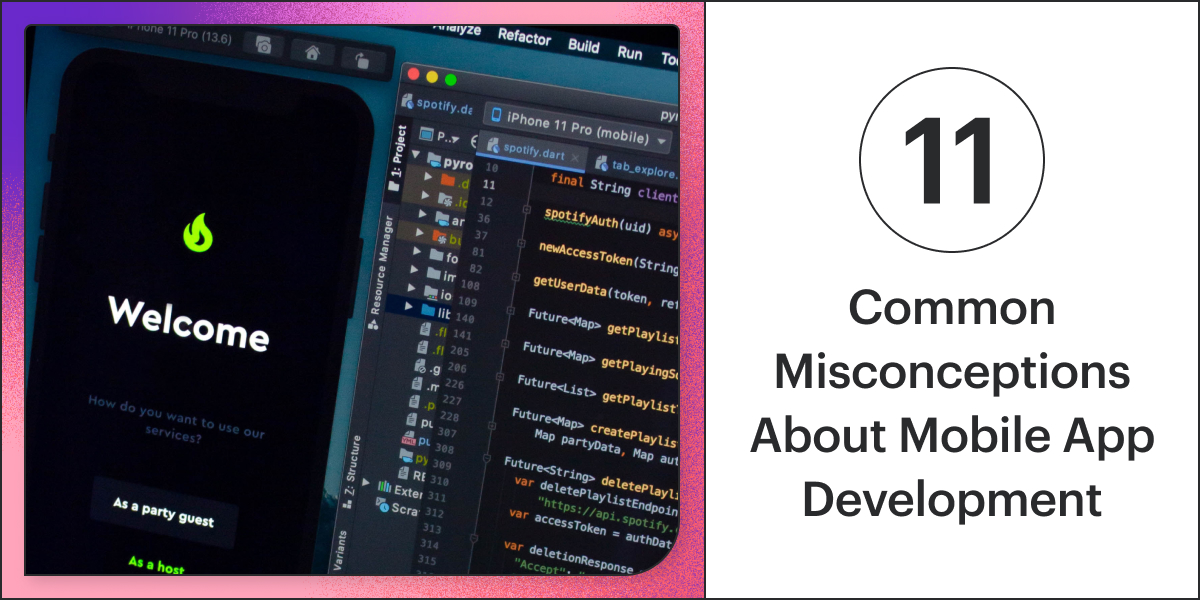 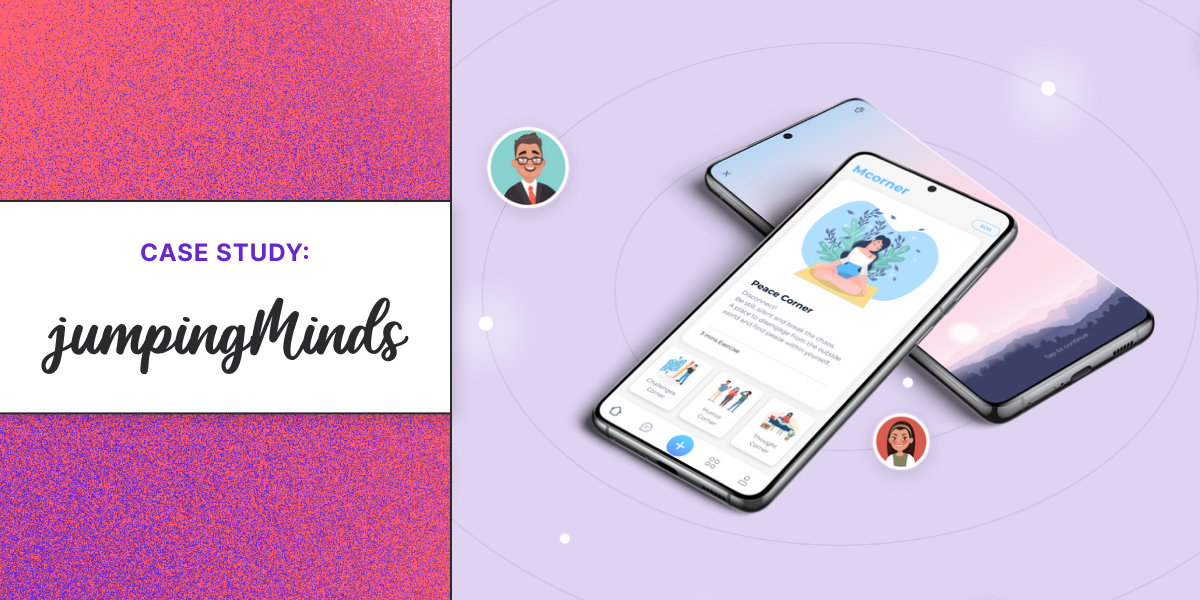 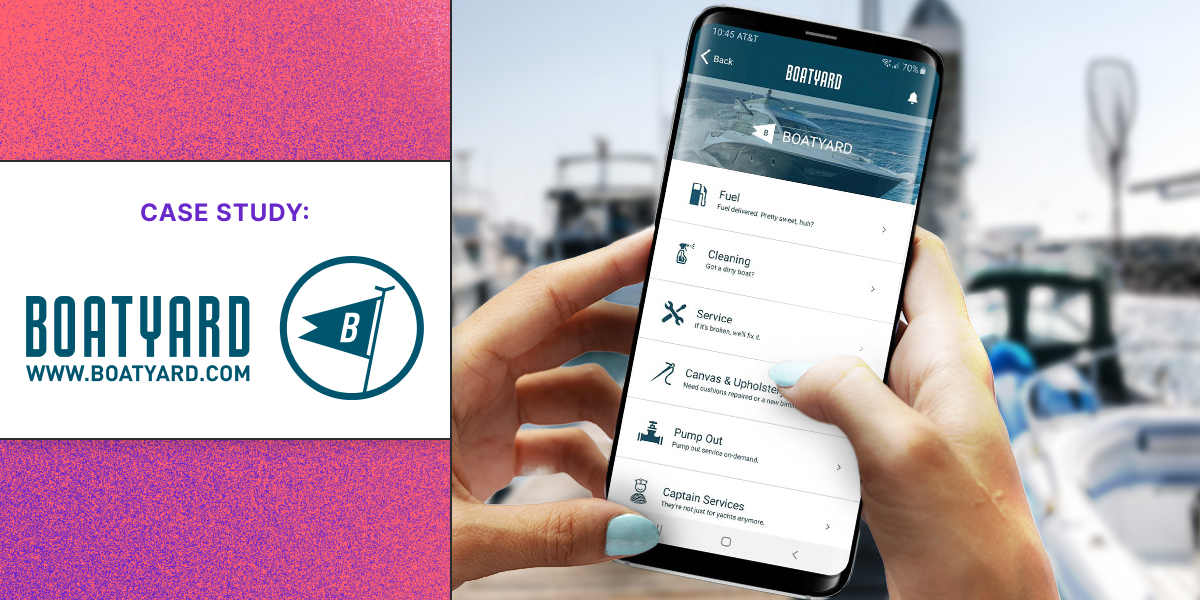 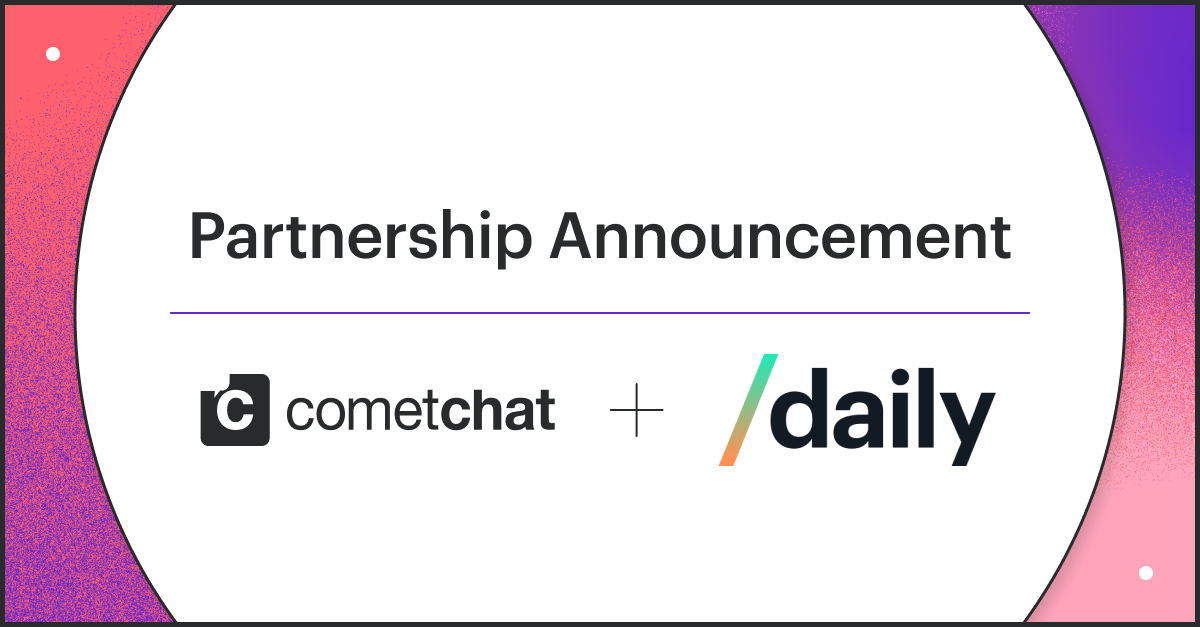 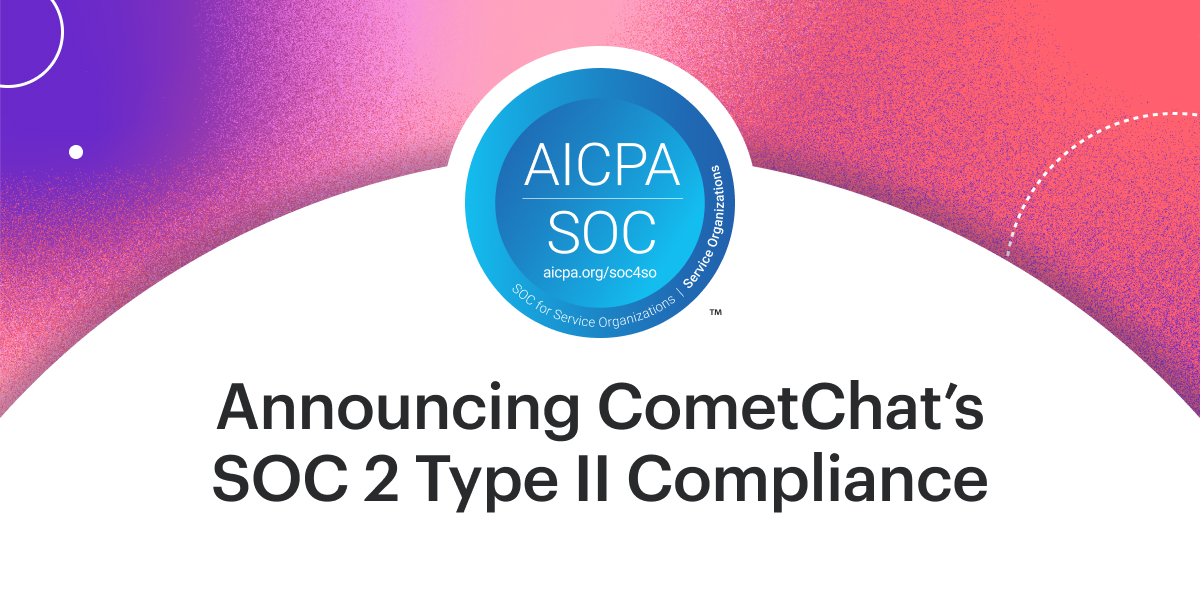 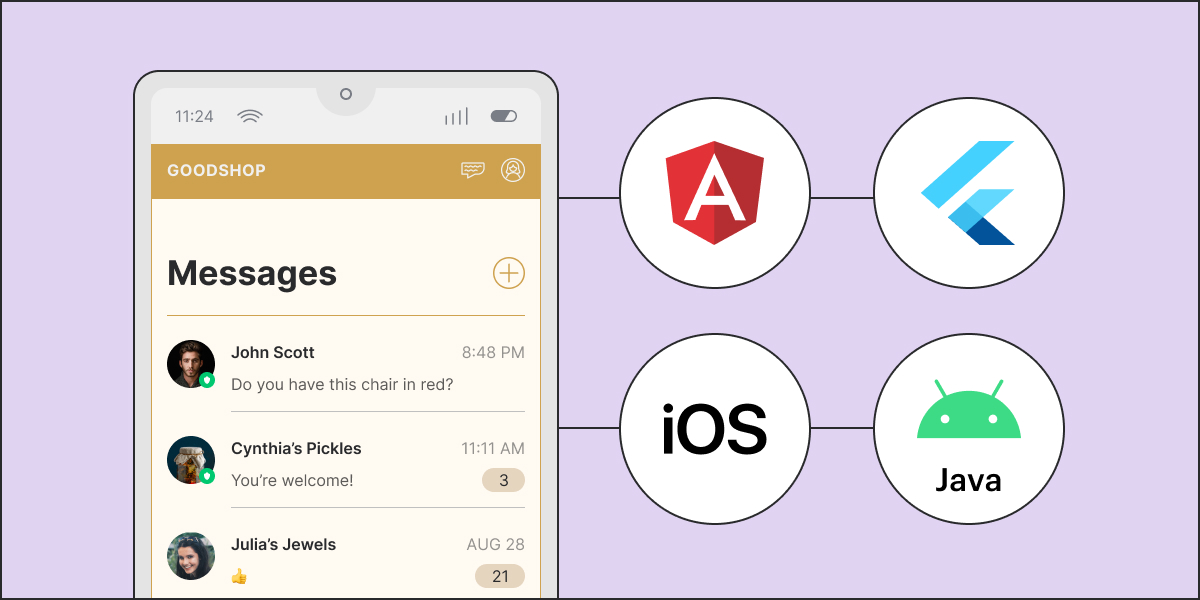 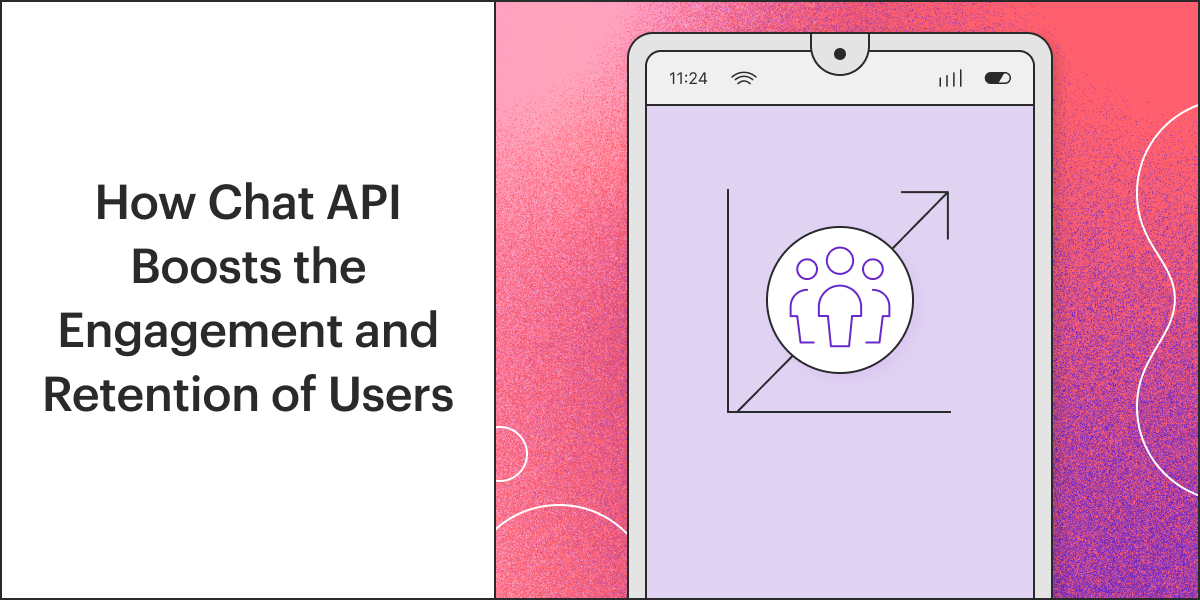