The DrupalCon Los Angeles took place last month from May 11 to 15 and was yet another successful event by the popular CMS house. The DrupalCon is a series of events, or conventions if you will; that take place three times a year, once in North America, once in Europe, and once in an emerging market. 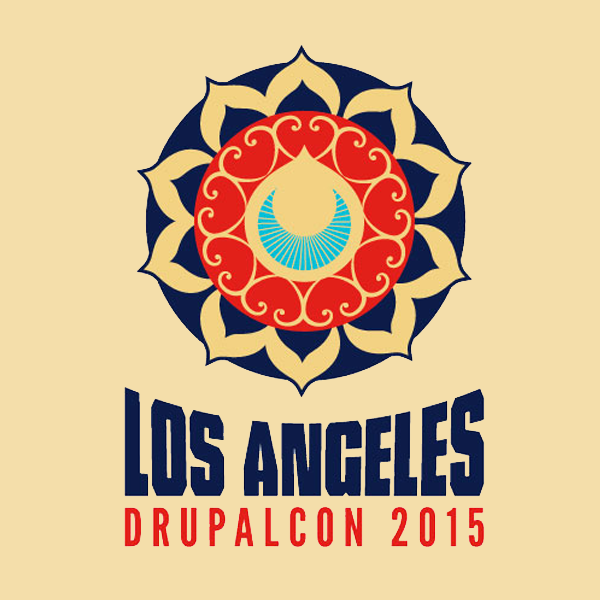 Let’s take a look at some of the development and news we got from what was one of the most successful Drupal events in recent years.

Business & Strategy The business and strategy segment focused on understanding Drupal from the eyes of an executive. As such, there was training, workshops, and keynotes on how to plan, sell, estimate, deliver, and manage Drupal products and services. While non-technical in nature, this segment is always great in implementing best practices for improved control over system development lifecycle.

Coding & Development Our favorite segment did not disappoint as Drupal 8 is heading towards completion, though there is still no news for a release date. The focus was on preparing developers for Drupal 8 and integrating other technologies and framework without compromising security; something that has raised concerns in the past few years. There were workshops for training in wider coding, including Symfony, Node.js, Headless Drupal (backend), OOP standards, PSR standards, and design patterns. Code and query optimization and best practices for performance optimization were also part of the mix.

Core Conversations Core Conversations at the DrupalCon LA focused more on the development and community management processes, which was acceptable, since Drupal 8 is currently in development. The Drupal 8 Accelerator Program was one of the most discussed topics, which has helped the developers bring down the critical bugs in D8 to 27. You can apply for a grant right here!

DevOps The DevOps is another great segment to empower the community of developers, and had various sessions on testing frameworks like PhantomJS and PHPUnit, CI Tools like Bamboo and Jenkins, server infrastructure with Drupal as a service, automated development and deployments, and performance benchmarking tools like kcachegrind, xdebug, and so on.

Front End Front End best practices and brainstorming sessions are becoming a mainstay in DrupalCon. Front end developers were given training sessions on tools and techniques to leverage on the more powerful than ever Drupal platform. Other topics touched, include front end as an engineering practice, developing BEM/OOCSS, design in browser, static prototyping, and other front end development best practices. There was also a showcase of how front end will be like in Drupal 8 and how UX engineering will evolve with its incorporation.

Symfony Symfony Components, fundamental in building the Drupal 8, were one of the highlights of the convention. We got to learn from the Symfony core team new ways to coding with PHP, saving time while doing so, and getting to hear what the leading experts from Drupal, PHP Talks, Twig, and Symfony had to say. SensioLabs hosted the segment that gave a comprehensive overview on topics like DependencyInjection, ClassLoader, HttpKernel, HttpFoundation, and much more!

Fund Raising The Drupal core team has successfully matched $125,000 and looks to raise $250,000 for Drupal 8 to become a reality. There is no doubt that they will be able to achieve it, if not soon, than by the time DrupalCon Barcelona gets started in September!

The WordPress 4.2.2 upgrade was released alongside WordPress 4.1.4 last month on May 7. The highlight of these updates was security, following the recent vulnerability in WordPress websites that

We have launched an easy to install plugin for SkaDate! Features 1. Message Synchronization Feature for SkaDate 2. Restrict CometChat to certain user groups for SkaDate 3. Manage CometChat directly from your SkaDate